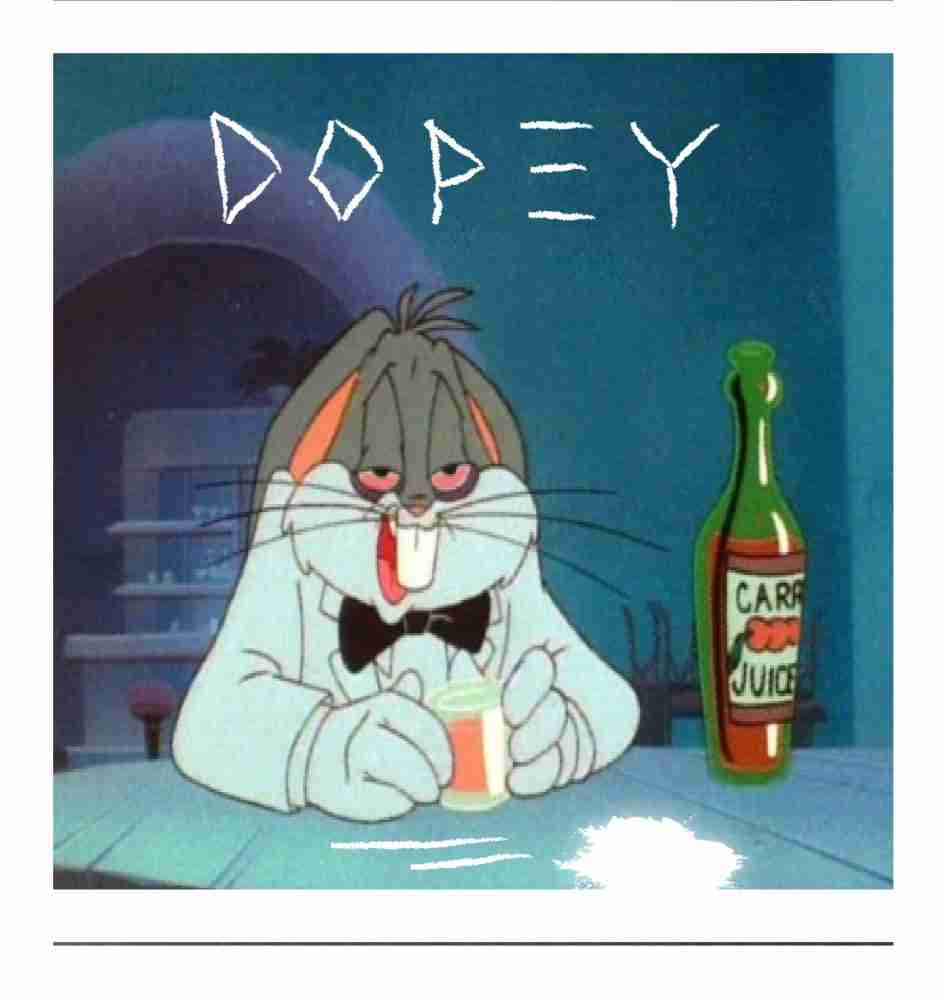 My name is Tim.   I live in suburbs right outside of Philadelphia, so obviously I used to go cop in Philly.   One night me and a guy I know(I don’t say friend because he wasn’t he was just some dude who introduced me to my connect) we were driving around waiting on the guy to call us back so we could go get our shit.   He finally calls us and tells us we could come grab some samples. It was a new batch of shit so he would always let us come get samples to be his test dummies.   The funny part about the whole sample situation is that we dealt with about four different guys and they were all from the same family so when one would call to give us samples, all four of them would end up calling for us to come grab samples.   So now we are on a mission to drive to all the different dealers spots to pick up samples.  We were on our way to the third guy when we get close he tells us to give him about 10 minutes.   We end up driving around for about 15-20 minutes till we finally meet up with him.  So we now have about 6 bags each because each guy gave us 2 bags each .   I pull away from meeting him I turn the corner and the blue lights go on behind me.   I’m in my wife’s parents car and I have a suspended license so immediately I think I’m fucked .   The cops come to the car they don’t ask for any of my information right away they just asked me what I’m doing in this neighborhood so I start trying to make up some bullshit excuse.  They don’t believe me at all and say just be honest with them and it will make my life a lot easier.  So me and the guy I’m with finally tell them what we’re there for.  We told him we were there to get dope.   He asked me for my license, I give him my license he takes me out of the car and walks me back to sit in the back of the cop car.   He doesn’t search me or anything he puts me in the back of the car with the window down and he proceeds to talk to the guy I’m with.  I’m listening and I hear this cop talking to the guy I’m with saying don’t I know you from somewhere and the guy I’m with says yeah I brought you on a high speed chase about six months ago down Cobbs creek.   So at this point I know I’m fucked and I’m going to jail so I reach in my pockets I pull out all six bags of dope and I just start snorting them as fast as I can.  I’m sitting in the back of the cop car hi as fuck just waiting to be brought to jail.  five minutes later the cop walks over opens the door pulls me out takes the cuffs off me and tells me if he sees me in this neighborhood again I’m going to jail. I couldn’t fucking believe he was letting us go.    I was happy I wasn’t going to jail but I was pissed that I just did all my dope.  So we got back in the car drove to the last guy who had samples for us and parted ways and we both went home.  I just wanted to share that story with you.  I love your podcast I listen to it every day and I’m gonna keep listening to it.  Stay strong Dopey Nation and Toodles for Chris!!!!! 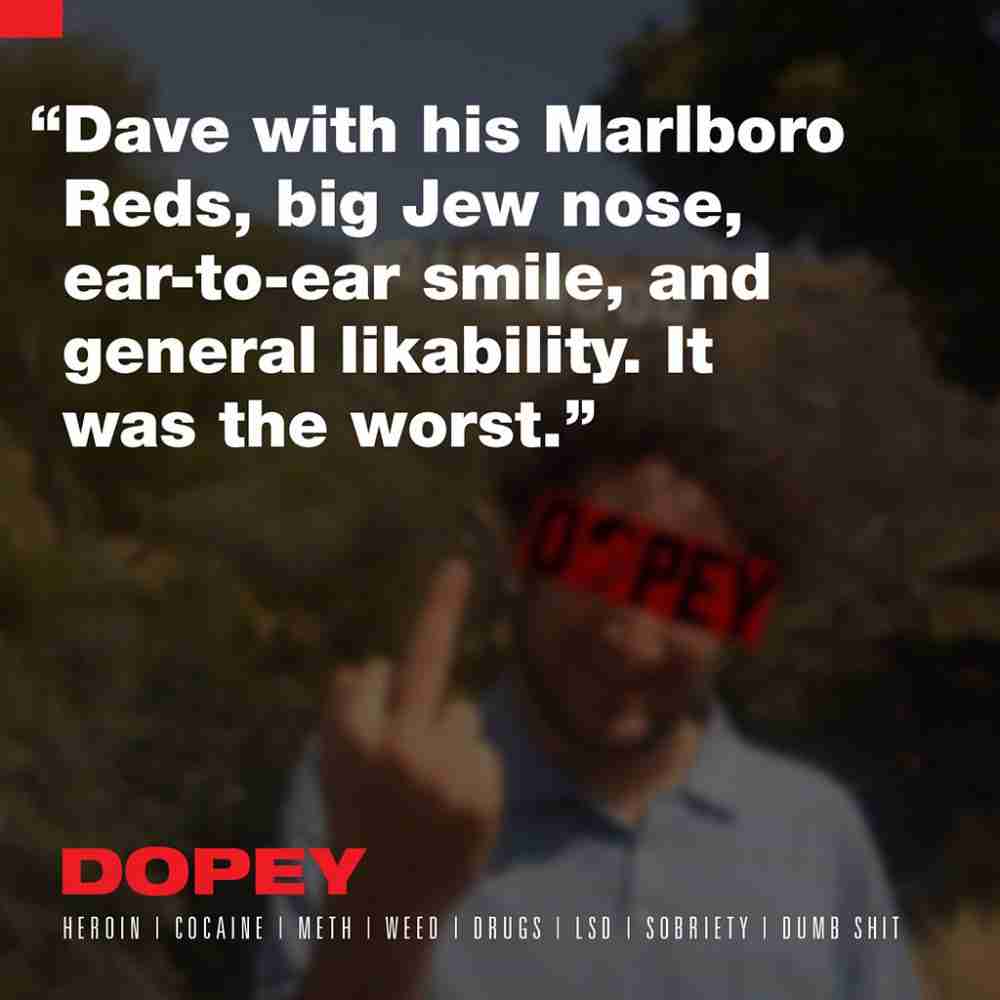 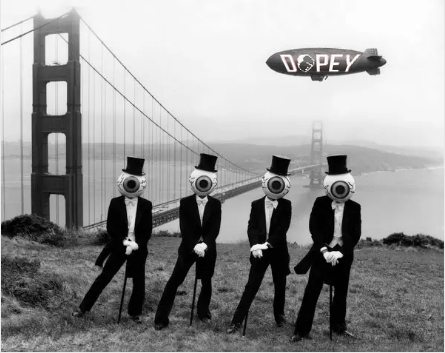 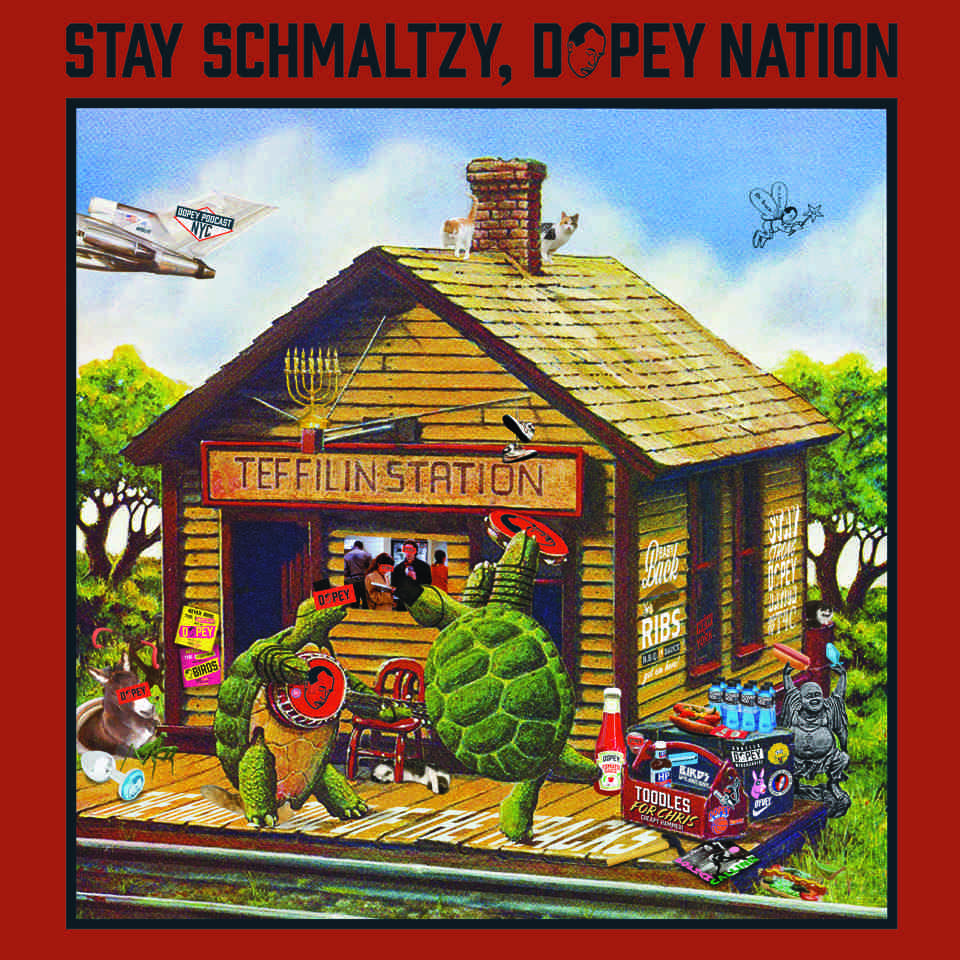 My best friend and I were out at a restaurant called Pinot Hollywood (sounds like PEE-NO). We worked for talent agents at a talent and literary agency and we represented several actors on the shows “News Radio“ and “Everyone Loves Raymond.” It was “tape night,“ Friday night, and the actors on those two shows (and their agents and managers) would go out to Pinot Hollywood after the shows finished taping every week. The restaurant was full of actors, producers, agents, managers, etc, and jam-packed with all sorts of people.
We were sitting at a table drinking our cosmopolitans, and suddenly Andy Dick, who was sitting right next to us, pulls out his weed pipe. He just lit it up in the middle of the restaurant, inside, like it was no biggie. (Again, This was 24 years ago and weed wasn’t legal). We weren’t on an outdoor patio, we were inside the restaurant. Anyway, Andy offers the pipe to me and said “this stuff is from Dennis Hopper’s weed dealer.” which both intrigued me and scared me a bit. Jokingly, as I took a hit, I said “it’s not laced with PCP, right? ha ha ha.” Andy just giggled. I had been smoking pot very regularly since I was 13 and loved some good weed. My friend, who didn’t smoke weed a lot but has never found a drug she didn’t like, took a hit too. We were living the Hollywood dream! Crazy 25-year olds working in the entertainment industry, having a blast on a Friday night. We both took 3 or 4 hits. It tasted a bit “off.”  Yeah……..
Immediately – after the first hit – I felt different. More different than I’ve ever felt before. Not “good different,” just different. About 3 minutes after the last hit, my friend and I looked at each other and conveyed “HOLY SHIT WHAT THE FUCK HAVE WE DONE?!” with our eyes. Meanwhile, Andy appeared totally normal. Well, as normal as Andy Dick can appear. (I absolutely love Andy BTW)
I needed to get out of that restaurant ASAP but I needed to puke more than I’ve ever needed to before. We ran to the bathroom and both puked for about 10 minutes non-stop. Like violent, intense puking. Sorry, that’s so disgusting but it’s true. I was more fucked up than I’ve EVER been, and I’ve done every drug on the planet (except for PCP, until that night)……….I felt like I had cement blocks on my feet (similar to how Special K – Ketamine- makes you feel) but I also couldn’t function or think or speak and I couldn’t move normally. People looked scary as fuck. We were so fucked up Dave. It was not pleasant or enjoyable in any way.
We got into my friend’s car (I don’t know how she drove, holy shit!) and thought a trip to Burger King would help absorb the poison in our systems. We both ate a burger, drank a giant soda, then promptly had to pull over so we could puke our brains out again. She eventually  dropped me off at home and I crawled up the stairs and continued puking for a few more hours.
Unfortunately, I had to go to the Lilith Fair concert the next morning after a night of PCP-induced illness and debauchery. It was hell on earth being at that concert.
I’m 100% sure that weed was laced with angel dust/PCP. I’ve never experienced anything like it and hope not to again. It was WILD.
Thanks for all you do! Toodles for Chris!
by: tracy 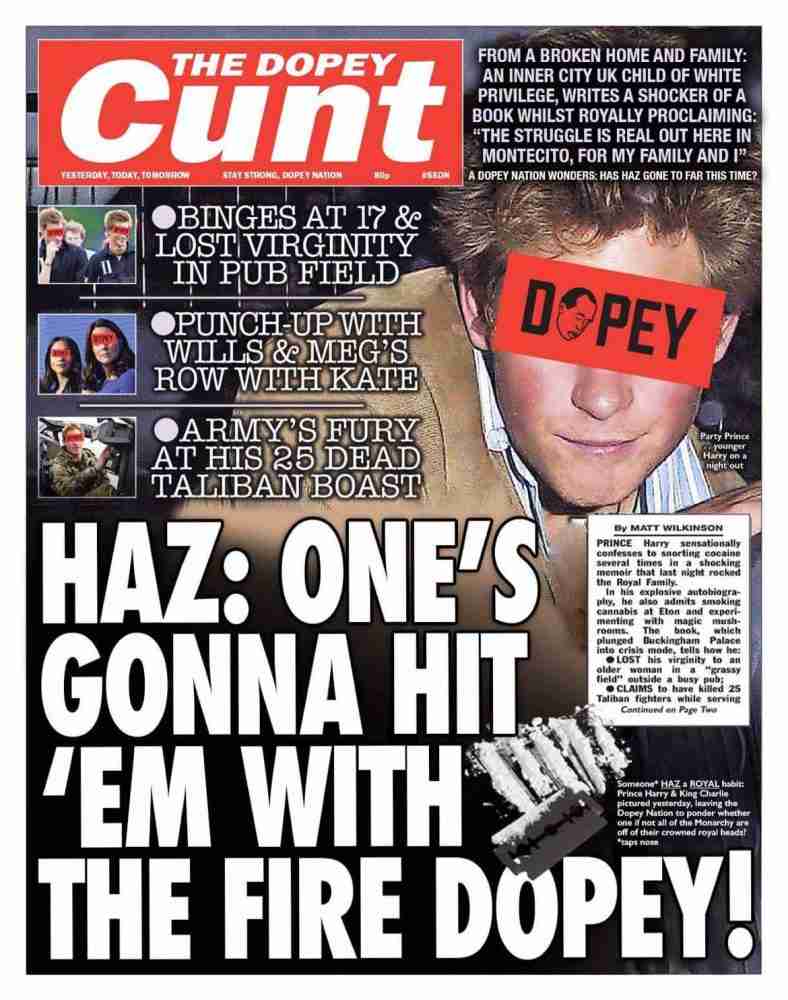 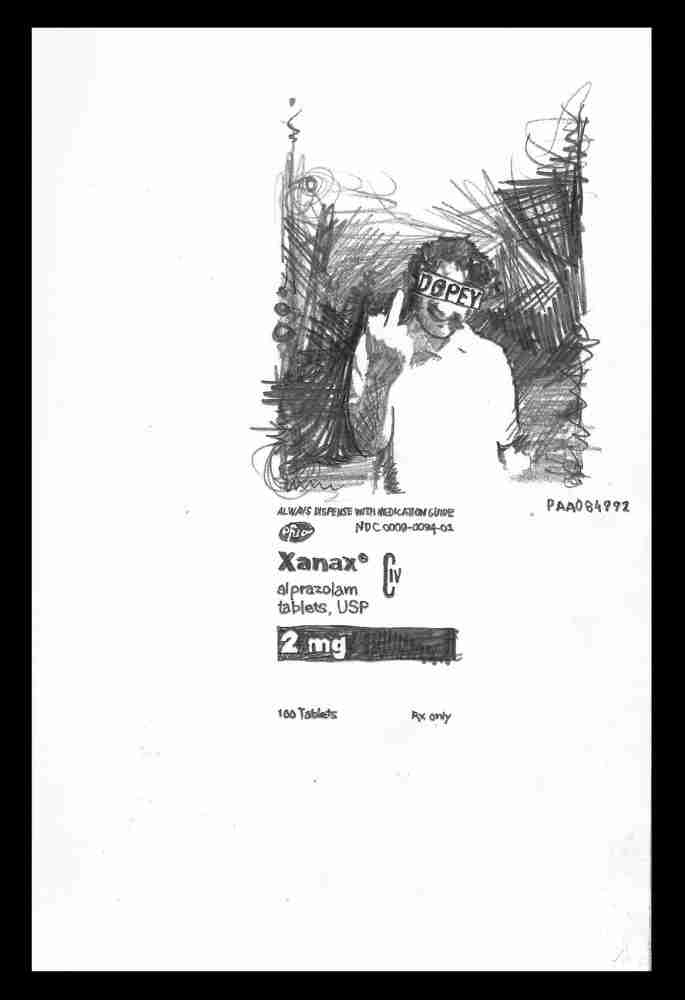 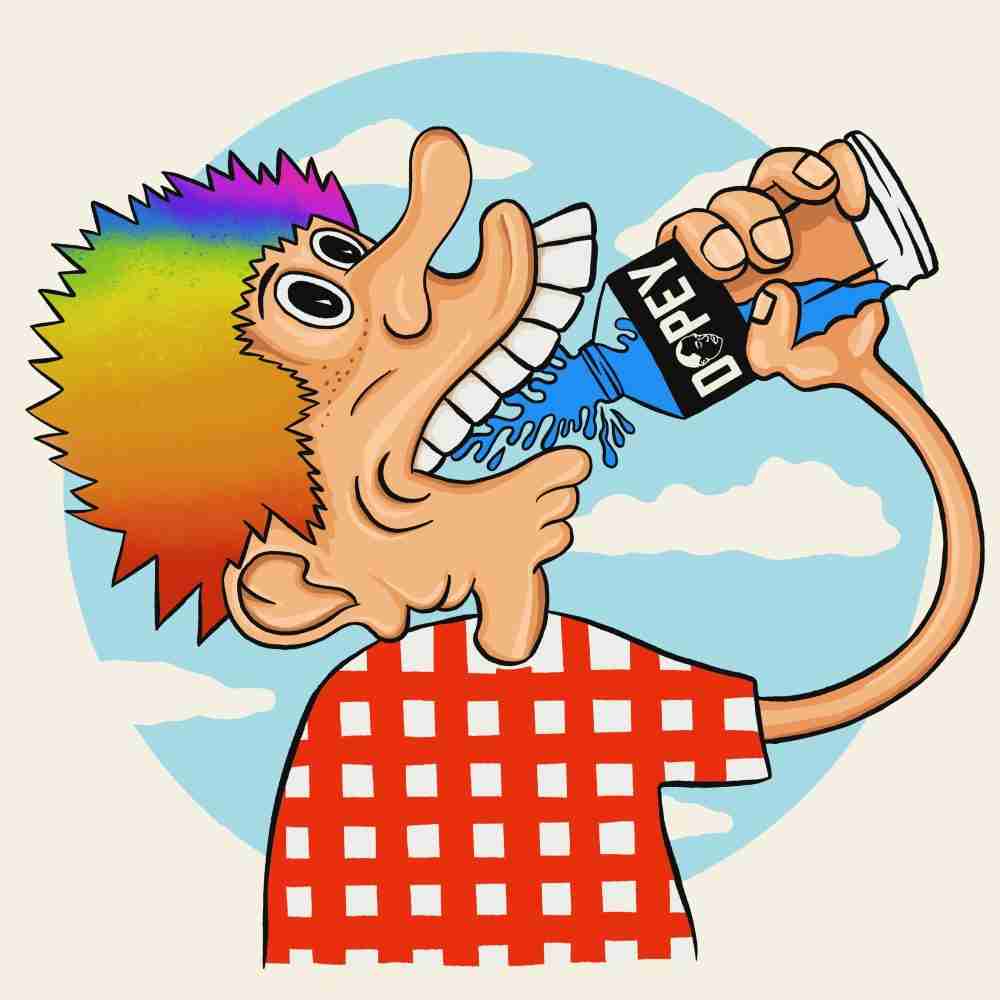 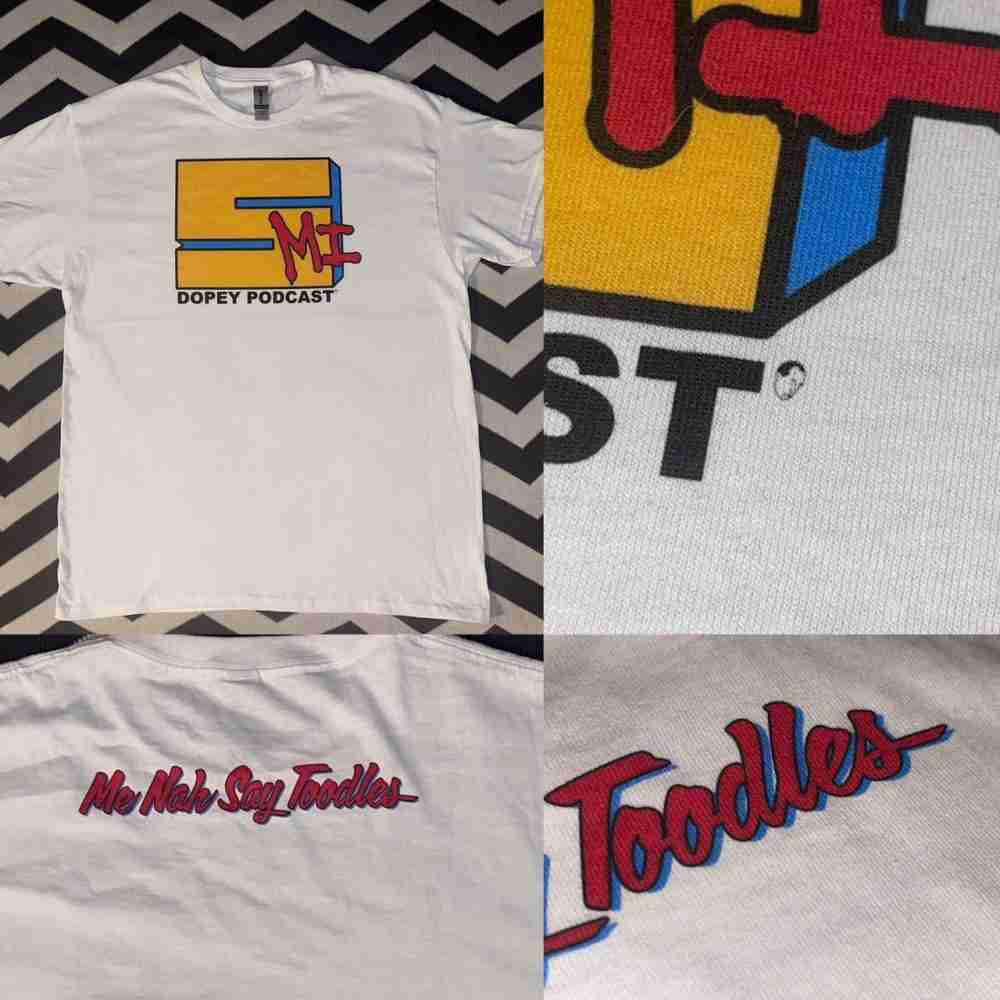 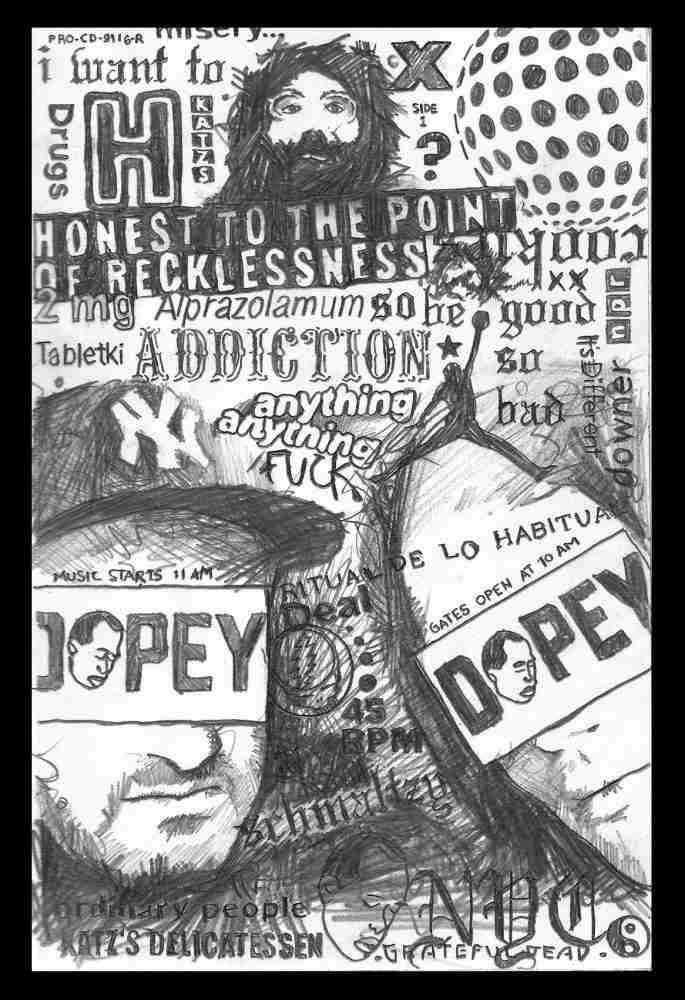 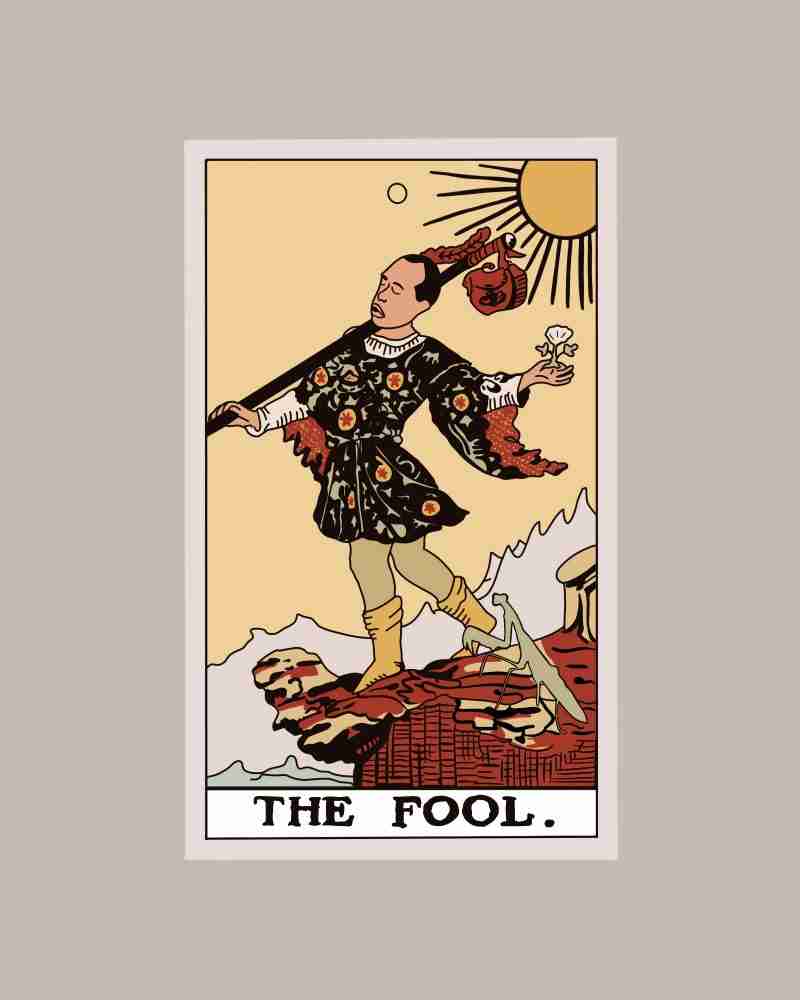 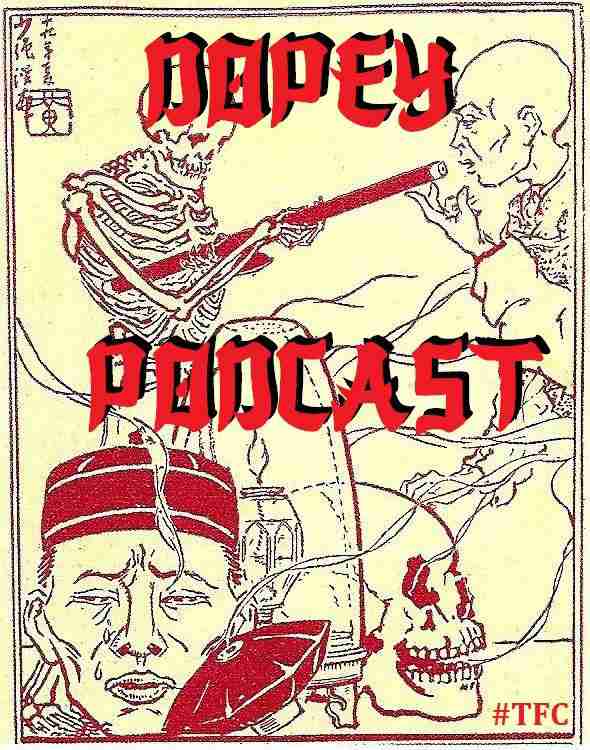 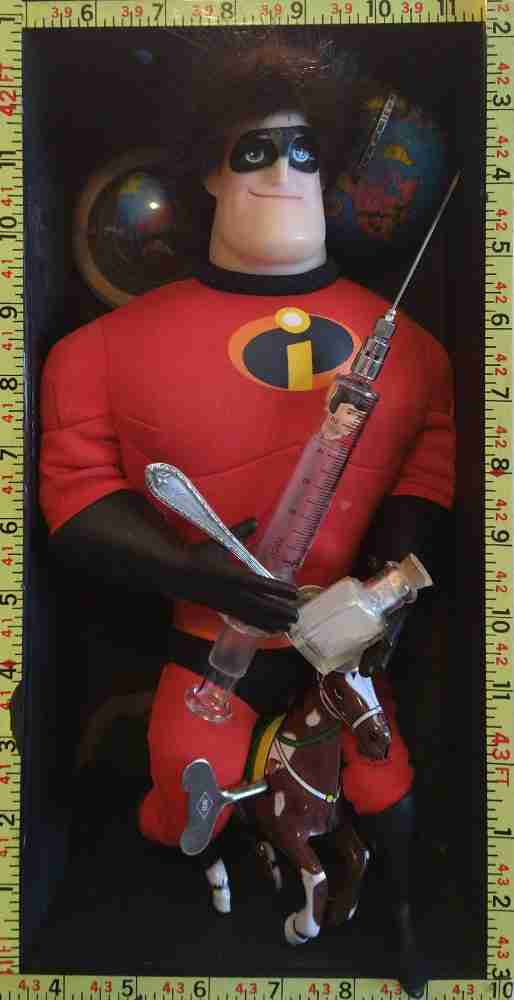 Who listened to the new episode? @chloelabranche is back and fentanyl jay prepares for potential incarceration…
It’s a pretty good one…

If prince Harry has a dopey story YOU have a dopey story. Email it at dopeypodcast@gmail.com !!! You like the new episode? Has anyone read this weird book??

Who listened to the new Dr. Drew Dopey?

NEW EPISODE UP🎉😜❤️🥳❄️✨ Dr. Drew is baccckkk!! Go listen and let me know what you think!!

Rest in Peace David Crosby. You will be missed. ❤️❤️❤️❤️❤️

Latest episode featuring a crystal girl! Anyone in the dopey nation into crystals? psychics? Tarot Cards? Maybe we will drop a dopey tarot deck… you want????

I think I often said thanks when someone passed me the blunt…. Who listened to the new one????

NEW EPISODE! did you listen? Did you like? Thoughts on fentanyl Jay?

Who do you guys want to hear on the show! Tag Dopey dream guests in the comments! And do you guys like or dislike the smell of weed! I’ll kick it off @flavorflavofficial and yes I still like it!

Comment if you’ve done K2/spice/fake weed, idk what kids are calling it these days

Everyone is stupid except me!

WHO here is addicted to social media? And if not - what’re you addicted to?

People can’t shut up about how good @optimonyc was on dopey this week! Did you hear it?????

New episode! Did you listen! Dopey is free, drugs are expensive, you’re welcome for the recession friendly content dopes 🫡

Why aren’t you drinking? New Ep is up! New years is fading away!
If you were a bird, what kind of bird would you be?

Let us know what’s on your mind